If You Live to 100, You’ll Need More Than Money

Genetics also play a significant role. The landmark New England Centenarian Study, begun in 1995, identified genetic markers associated with those living past 100. The researchers, led by Dr. Thomas Perls, a professor of medicine and geriatrics at Boston University School of Medicine, found that these markers over all were 61 percent accurate in predicting who hits 100. 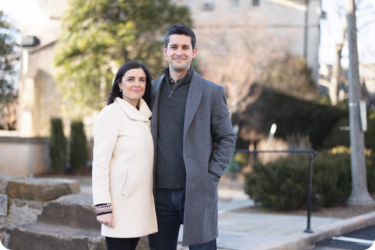